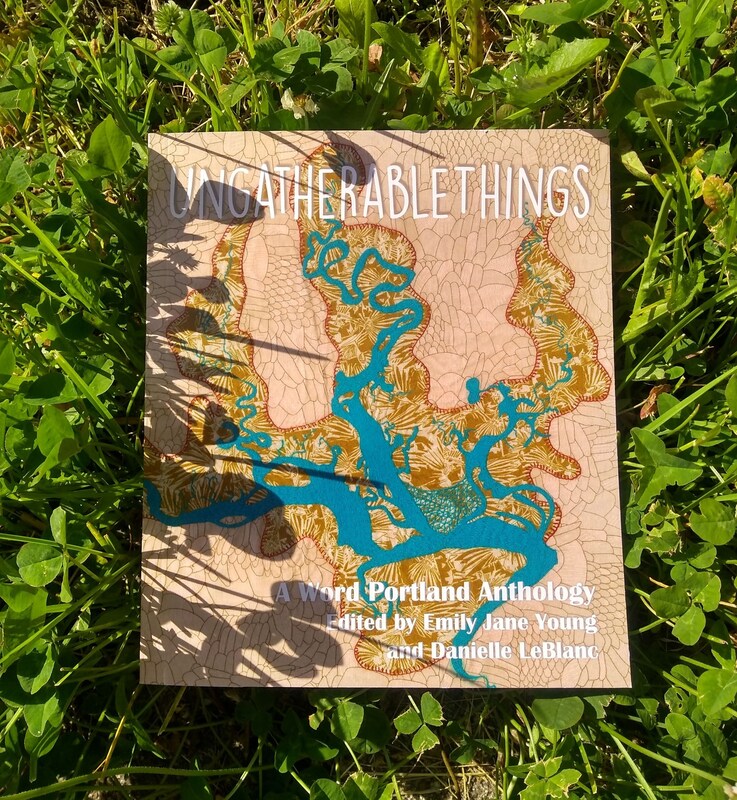 An Introduction, by Emily Jane Young

​
It has been my joy to direct, with Danielle LeBlanc, the Word Portland reading series for what feels like so many years (six!), and I was equally joyful to pass it on this past fall, intact, to the new curators, with all my blessings and esteem. I can only hope it continues on long after Dani and I have stopped thinking about it.

I’ve told the story of why I started the series—which I did for completely selfish reasons—to anyone who will listen, and I’ll relay it again here. I was at an MFA reunion attending a talk on promoting one’s writing, and the speaker suggested that even if there is no book to promote, a writer should still “do readings.” Feeling frustrated by what still seemed like a barrier between myself and the literary world, I raised my hand and asked “What if no one is inviting you to do readings?” To which the speaker quickly responded, “Create your own reading series!” It took me a couple months to let go of my skepticism, but that suggestion, paired with the belief that I could make the thing real, is about all it took to gather the threads of Portland’s writing community and create an event that transcends my original need of a place to show off in front of a microphone. It is more than an event; it is a space for writers to sit with each other’s work, approach it without prejudice, and pass inspiration to each other.

Our second anthology is drawn from writers who have read aloud for us in the last three years. In it we have attempted to collect the ungatherable in moments of writing that resonate palpably. These writers have conjured impressions that pop open in our minds, show us the world we know as if it is new. In Suzanne Langlois’ “Eggplant,” she shows us a heart beating “at the speed of new love” that we can feel when we read it, that does describe the rich purple of an eggplant, the quivering life of a new bird. In “What You Can Do In San Francisco Now,” Nadia Prupis illustrates a universal paradox of cynicism in optimism, in how we can give side-eye to the bubbly roommates who turn “PAIN” into “RAINBOW,” and still feel buoyed by their dancing. In Patricia O’Donnell’s “Where Late the Sweet Birds Sang,” we feel the pain of loss and empathy, but also the strange conflict of carrying secrets that may disintegrate into loss before they’re told.
There are so many more things to tell you about in here—stories of family and sexuality and social failure and what to do about the future—but it’s better that you just go ahead and read them. In asking for these pieces, categorizing them by whatever feelings they gave us, rereading them until we thought we understood them—or knew they spoke to us, even if we didn’t understand them yet—we found the words gatherable, even if the ideas, inclinations, and emotions are not.
​
In reading, you’ll have to gather those for yourself.
Powered by